How Quickly Can Dementia Progress? 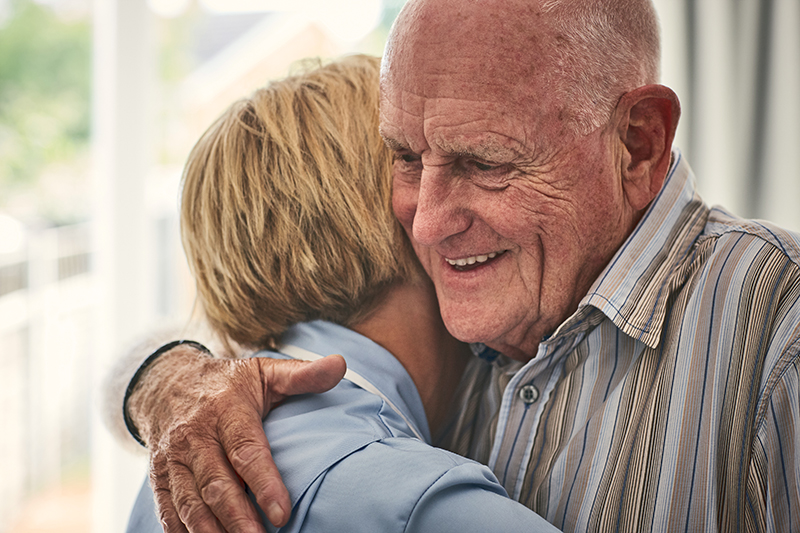 One of the primary questions in most people’s minds when a family member is diagnosed with dementia is, “How quickly can dementia progress in the coming months and years?” We know that the unmistakable sign of dementia is the increasing decline in cognitive abilities and also the skills necessary to manage day-to-day life. Yet, each individual advances through these changes in a different way. There are a variety of factors that will affect the rate of decline, such as:

There are also other determinants to take into account based on the specific type of dementia diagnosed. For instance:

Reach out to the dementia care team at Seniorcorp for more informative resources that will help you better understand and care for someone you love with dementia. We’re also always available to help with creative, compassionate care in order to make life more fulfilling for a family member with Alzheimer’s disease or another dementia, and to help family members achieve an improved life balance. For more information about our senior helpers in Virginia Beach and surrounding areas, contact us at 757-640-0557 today! To learn about all of the communities where we provide care, please visit our Service Area page.

Andy Tysinger is the COO for Seniorcorp, which provides home care services for seniors with the goal of improving their quality of life and allowing them to stay in their homes as long as they like. Andy is responsible for all aspects of company operations, including client care, staffing, budgeting, sales and marketing, and strategic planning.