HomeblogEarly Detection of Parkinson’s and the Woman... 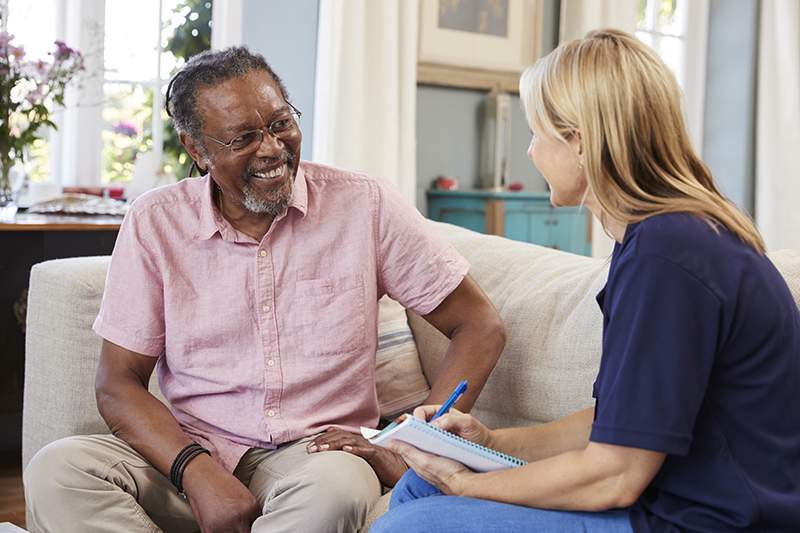 You might not recognize her by name; however, you’ve probably read her story. Joy Milne has an extremely specialized talent: uncovering Parkinson’s disease through her nose. Her gift came to light when she noticed what she explains as an “overpowering sort of nasty yeast smell” in her husband of ten years. Subsequently identifying other differences in her husband, such as personality and mood differences, he ultimately went to the doctor for medical help, and was given a diagnosis of Parkinson’s.

Later, upon walking into a Parkinson’s support group meeting, that same odor penetrated the room – even though evidently only Joy was able to detect it. In fact, she was even able to recognize differing degrees of the scent – some whose odor was weak, while for other people, it was much stronger. With both her own and her husband’s medical backgrounds (she a nurse and he a physician), this finding was definitely important and called for further action.

Her story led her to assist Tilo Kunath, a Parkinson’s disease specialist at the University of Edinburgh, with the aim of crafting an instrument to provide early detection of Parkinson’s.

Although first skeptical of the probability of Parkinson’s being determined through scent, he was open to further exploration after learning about the success dogs were having in picking up on the scent of cancer in patients. He then devised a method to assess her talents, by giving her a random group of t-shirts – fifty percent which had been worn by an individual clinically diagnosed with Parkinson’s, and 50% by people without the disease – and her accuracy rate was astonishing. In fact, she missed the mark on only one of the t-shirts, worn by someone without Parkinson’s, but who was later diagnosed with the condition as well.

Kunath explains, “Imagine a society where you could detect such a devastating condition before it’s causing problems and then prevent the problems from even occurring.” Dr. Thomas Hummel of the Technical University of Dresden’s Smell & Taste Clinic, said that although the idea is interesting, there are still a number of questions to first address.

Parkinson’s disease, along with a number of other chronic health conditions, can be more effectively managed with the help of a home care provider like Seniorcorp. Contact us at 757-640-0557 for more information about senior services in Suffolk, VA and the surrounding area.

Andy Tysinger is the COO for Seniorcorp, which provides home care services for seniors with the goal of improving their quality of life and allowing them to stay in their homes as long as they like. Andy is responsible for all aspects of company operations, including client care, staffing, budgeting, sales and marketing, and strategic planning.
©2019 Seniorcorp.com. All Rights Reserved  |  Privacy Policy.  |  HIPAA Privacy Practices  |   Website by welchcreative.com